“Shakespeare in the Park”

Our highest value at LTD Quilting is helping you become a better quilter, and we regularly partner with companies that we believe can help. Some of the links in this post may be from our partners. Here’s how we make money.

I like to do Sew Alongs. Why? There is just something about the camaraderie of a group of people working on the same project at roughly the same pace that encourages me to keep working. I especially like to do sew alongs for projects that seem complicated or like they might take more time than I will want to devote to them. Why? I’m less likely to put the project aside in the middle of it and go on to something else. 🙂

So, that brings me to a recent Sew Along for my Facebook group: Sewing with Sandi. I originally found a picture on Pinterest of a quilt only identified as “Jamestown” and fell in love with it. Searching far and wide for the pattern, I eventually found out that it was Judy Martin’s “Shakespeare in the Park” with a modification. It had a different 6″ block in the center of each of the larger 12″ sawtooth star block. Nice!

My process for tackling a pattern that I don’t want to follow as written, which is the case with this one, is to dissect the pattern into blocks, and decide how I am going to go about making it. Nothing helps me do that more than drawing it out on graph paper and wrapping my mind around the actual construction and the units needed to create each block. I did that for this quilt, not only because I wanted to make it scrappy, and the pattern is a simple two color construction, but also because the pattern was written decades ago using methods that I don’t want to use. I want to use modern rulers, such as the Sew Easy ruler for my setting triangles, to make the process go faster. I also want to share those more modern methods with the people following along on the sew along, so some prep work on my part is essential to my success, and to theirs.

This quilt contains forty-eight 6 1/2″ sawtooth stars. If you would like to make this quilt and need some helpful hints, just go to Facebook and ask to join the Sewing with Sandi page. My page has great info in the files from the sew along. You may also find information on my Youtube channel: LTD Quilting You will need Judy’s book, which you will have to buy used from Amazon or get it from a friend. (You may even have it somewhere in your own library!).

I started quilting in the early 90's as a young mom while I was still teaching high school social sciences and English. Now it is my full time job, and I love sharing the joy that quilting has brought into my life through lecturing, trunk shows, teaching everything from piecing to machine quilting, and longarm quilting the pieced quilt tops that others have made. I am a maker through and through, and I can't wait to meet my fellow makers and talk quilting!
Send a Message
Read My Story
Read My Story
Send a Message 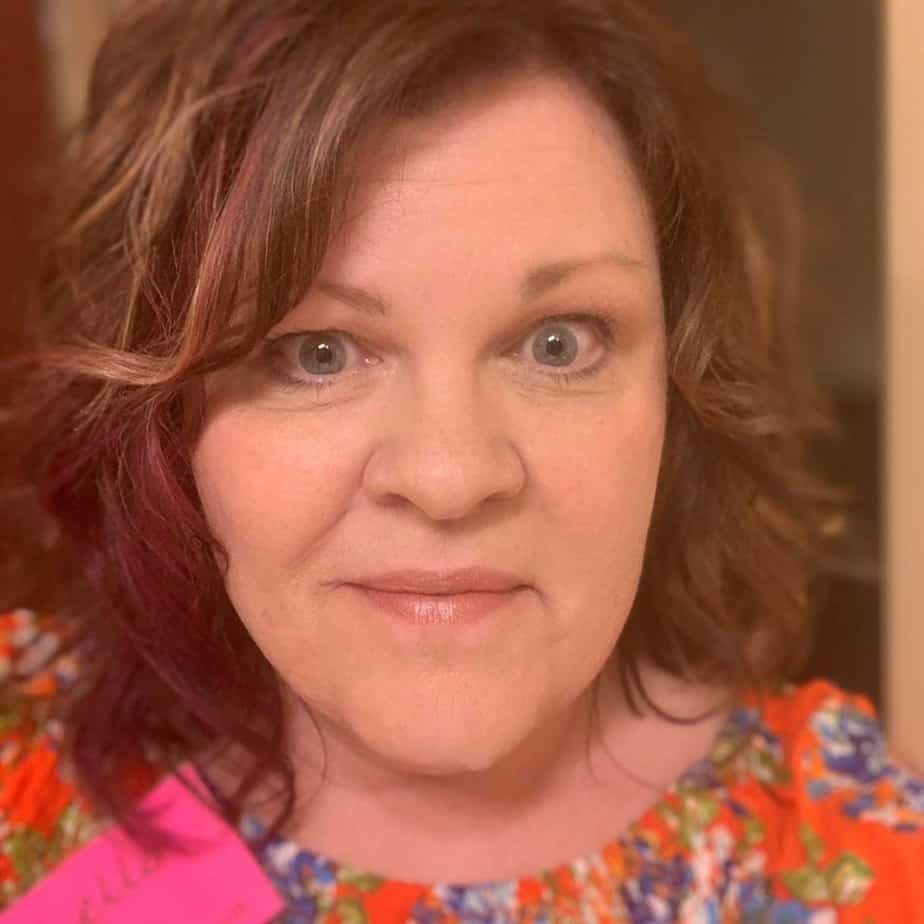 Hi, I'm Sandi. I'm a wife, mom, Grammy, teacher, lecturer, and professional longarm quilter. I started sewing at around 8 years old using scraps of my mom's fabrics and making up my own patterns for my baby dolls. From... 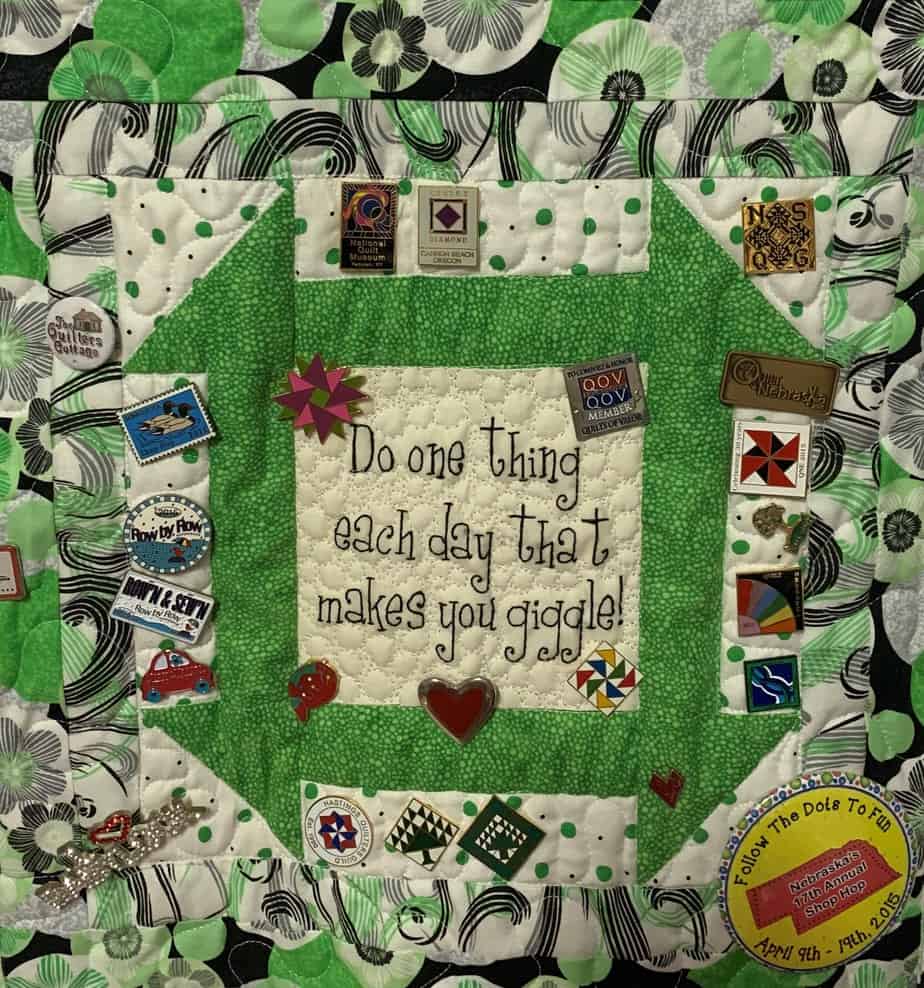 How do quilters find balance in the “new normal”? Why join a Sew Along? 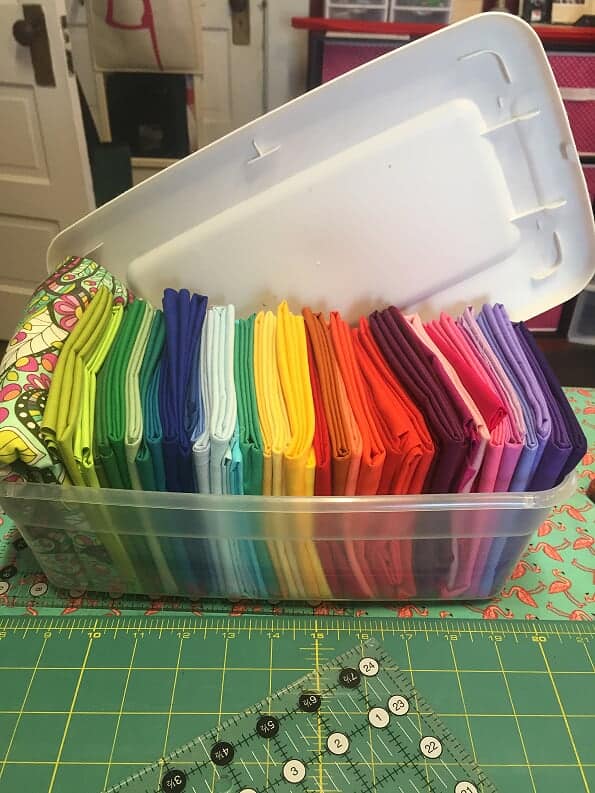 What can I do with all these bundles? 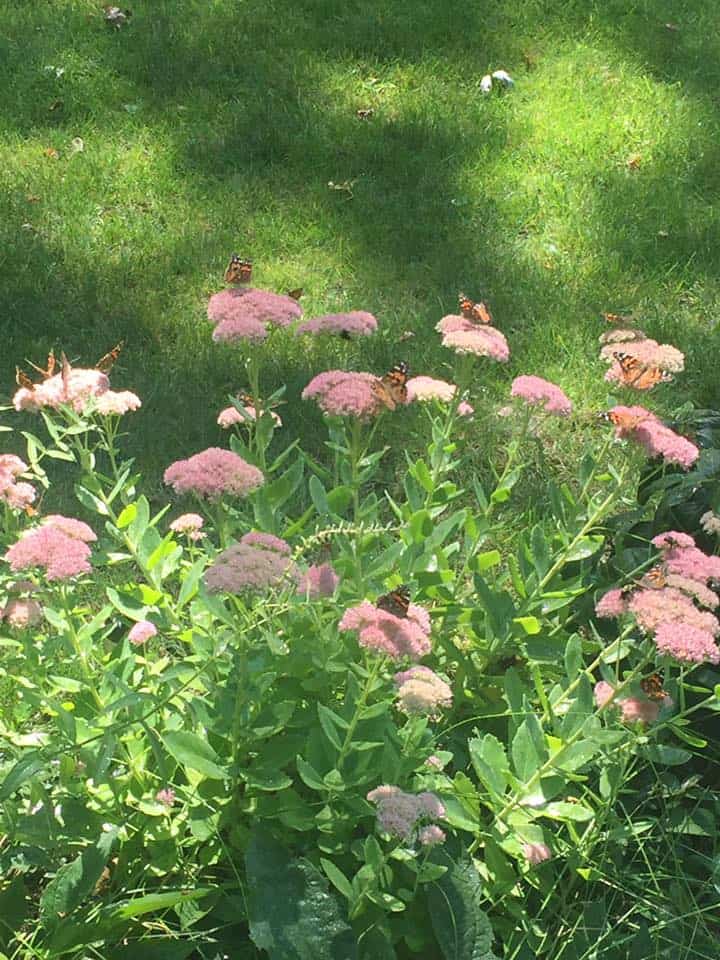 Getting the Most out of a Retreat